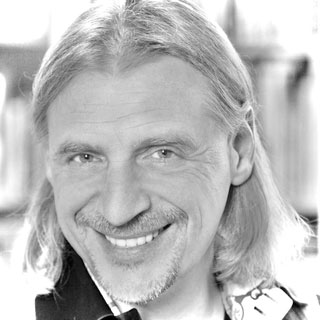 Frank is committed to a world-wide sustainable development since many years. Among many engagements, he is co-founder of the German Ocean Foundation, ambassador of the World Future Council and sponsor of the Hamburg Climate Week. Furthermore, he is active in various voluntary functions, and is also involved in the support of culture and music as a private donor, amongst others for Lesen ohne Atomstrom, millionways and Viva con Agua.

In 2013, he received the Cross of Merit on Ribbon of the Federal Republic of Germany (Verdienstkreuz am Bande der Bundesrepublik Deutschland).